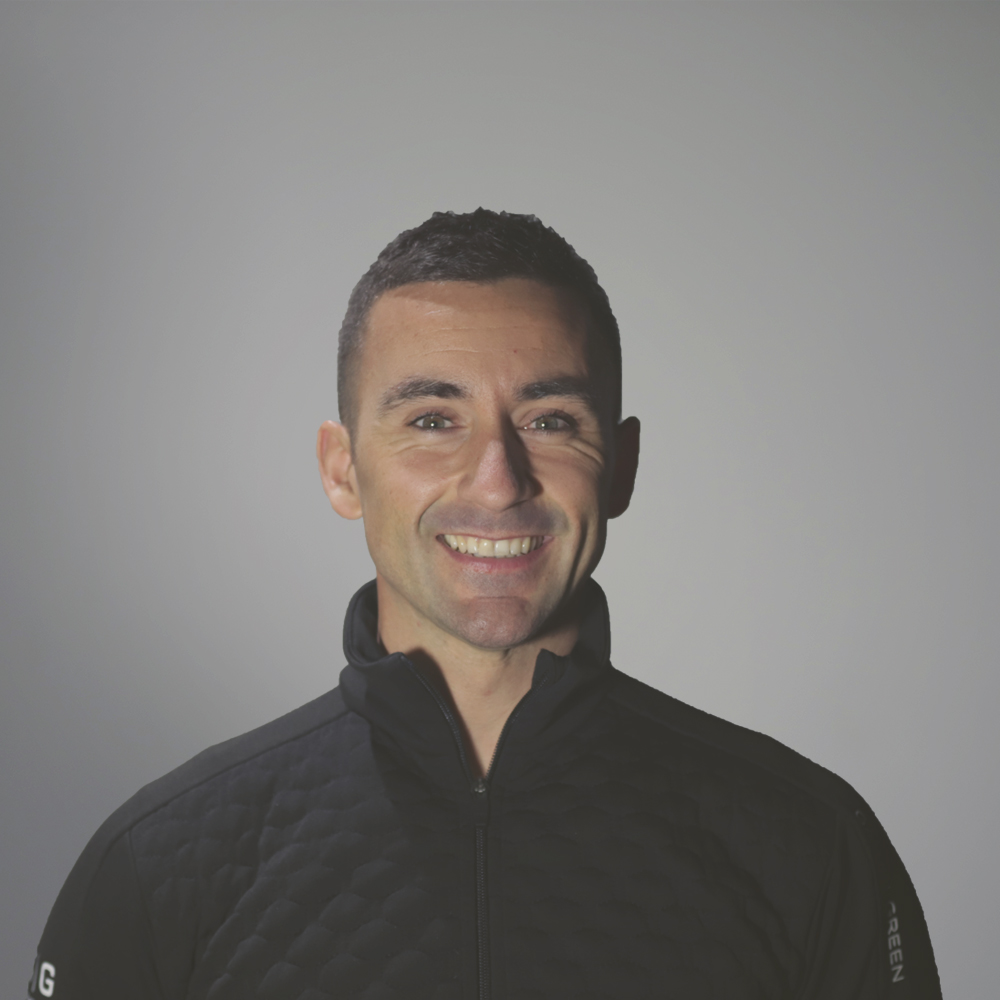 Ian has been working in the golf industry for 18 years, having turned professional shortly after leaving High School. Golf has been Ian’s significant passion since he first picked up a club at 15 years old. It was clear a life in the golf industry beckoned after Ian achieved a scratch handicap in just 3 years of playing the game. This significant milestone came through a combination of talent and dedication, the same formula has been key in Ian’s rise to prominence so far in his career.

During 8 years at TaylorMade Europe — working in various Club Fitting roles — Ian helped golfers from all walks of life, from PGA Tour Players to complete beginners picking up a club for the first time. Some notable players Ian has worked with include Colin Montgomerie, Gary Woodland, Eduardo Molinari, Chris Wood, DA Points, Paul Broadhurst, Steven Gallagher and Paul Lawrie. In his final role with the company, Ian designed and operated the Taylormade Performance Lab at the world famous Turnberry Golf Resort on the west coast of Scotland.

In late 2011, Ian was recruited by a Canadian Investment Group and was tasked with starting up a company called Modern Golf. In addition to being a minority shareholder, Ian was Head Club Fitter and Chief Technical Officer at Modern Golf. Four fantastic years were spent growing Modern Golf to become a prominent club fitting facility in Canada.

Ian left Modern Golf in late 2015 to begin creating TXG. The goal envisioned by Ian was to deliver the same type of experience to golfers of all levels and to demonstrate that all golfers can benefit from proper equipment that is fit to their requirements and abilities. With this vision of becoming the industry leading experts in club fitting and building, Ian and his team opened their first store in Burlington Ontario. Shortly following that came the opening of the company’s flagship store in the northeast part of Toronto. 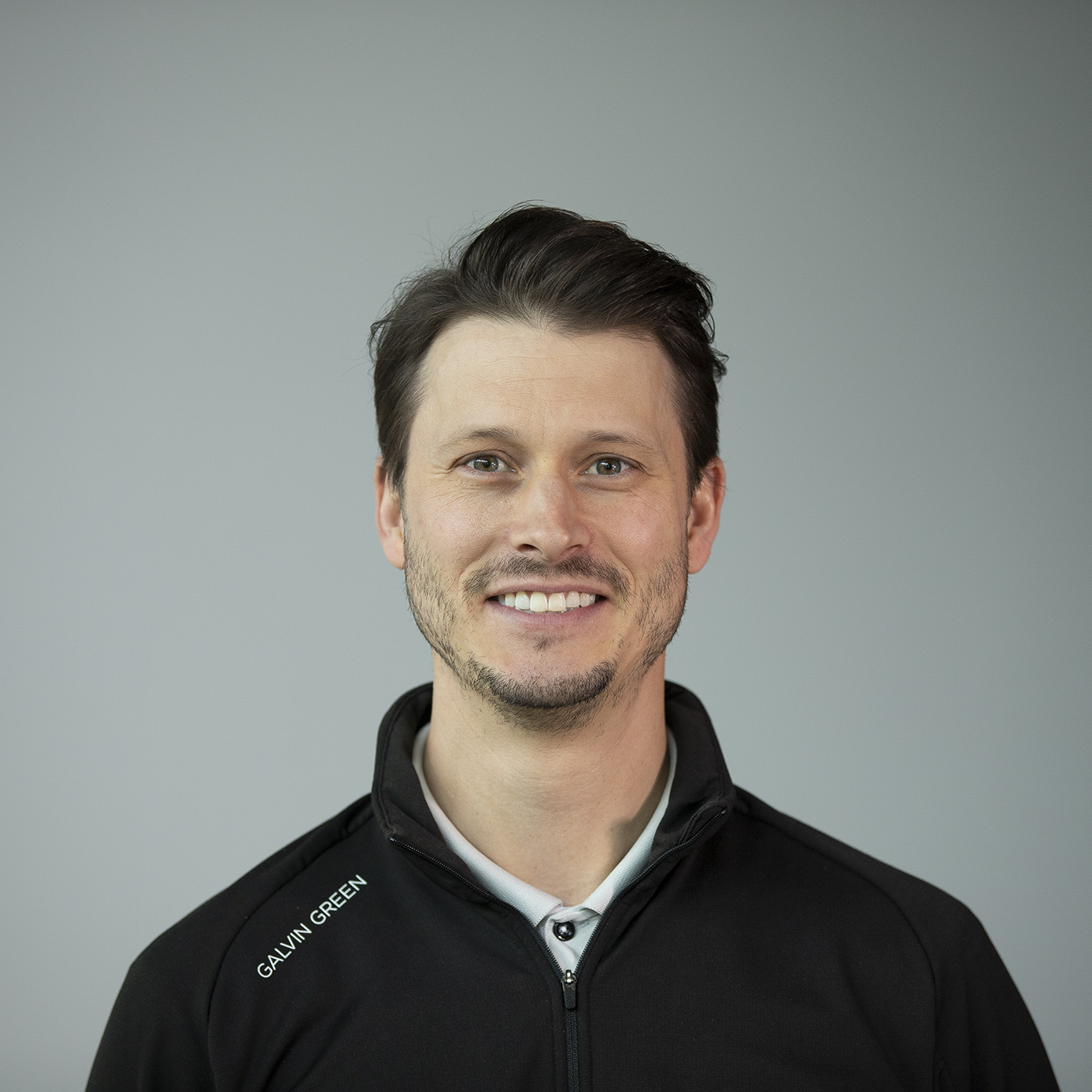 John, turned professional in 2002 before graduating from Humber College’s Golf Management Program in 2006. He is a self proclaimed equipment junkie and has been custom fitting clubs since 2012 in Toronto. John’s favorite course to date is Pinehurst in North Carolina. He has recently become a putting coach and works with aspiring tour players and amateurs. John who, boasts a zero handicap, can be found watching a Leaf game when he isn’t immersed in the Golf world.
Close 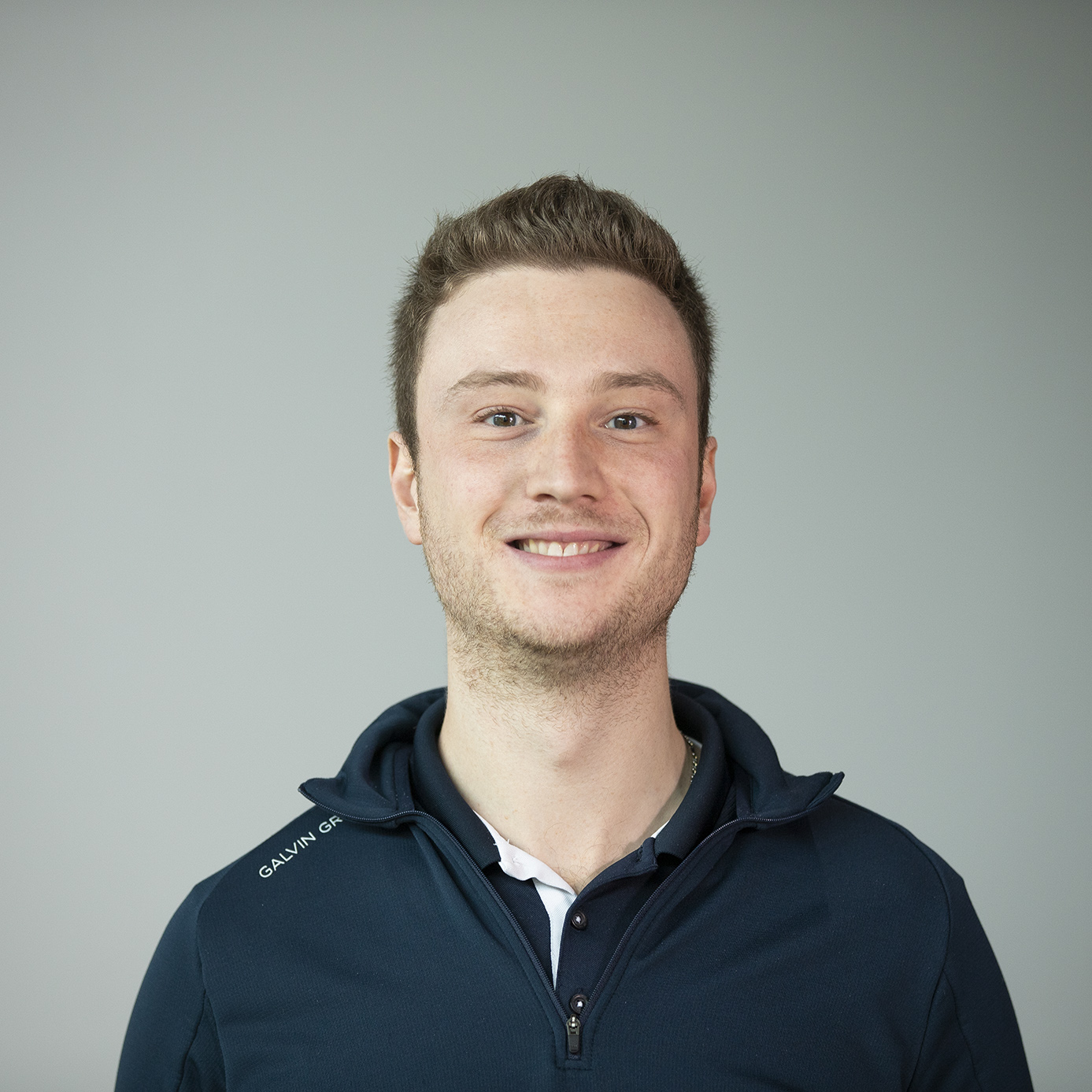 Alex’s claim to fame in the golf world was that he was one of the original hires at The Golf Lab in Vaughan, one of Canada’s largest indoor practice facilities, where he worked for over six years. He took a break to sell cars at Town & Country BMW and MINI Markham. After his stint with cars he went back to his love of golf and worked at Golf Town before joining TXG. Alex has been playing golf since he was five and thrives off the personal challenge and practice. He’s had the pleasure of playing at Sandy Lane in Barbados, Acadia Bluffs and Forest Dunes in Michigan, Tobacco Road and Dormie Club in North Carolina, Harbour Town Golf Links in South Carolina, Doral (Blue Monster) in Florida and Woodbridge’s The National.  Alex loves to fit for irons because he enjoys seeing what a player can do with different head and shaft combos. As a young child Alex spent his summers in Italy where he learned to speak a rare dialect and remains fluent to today.
Close 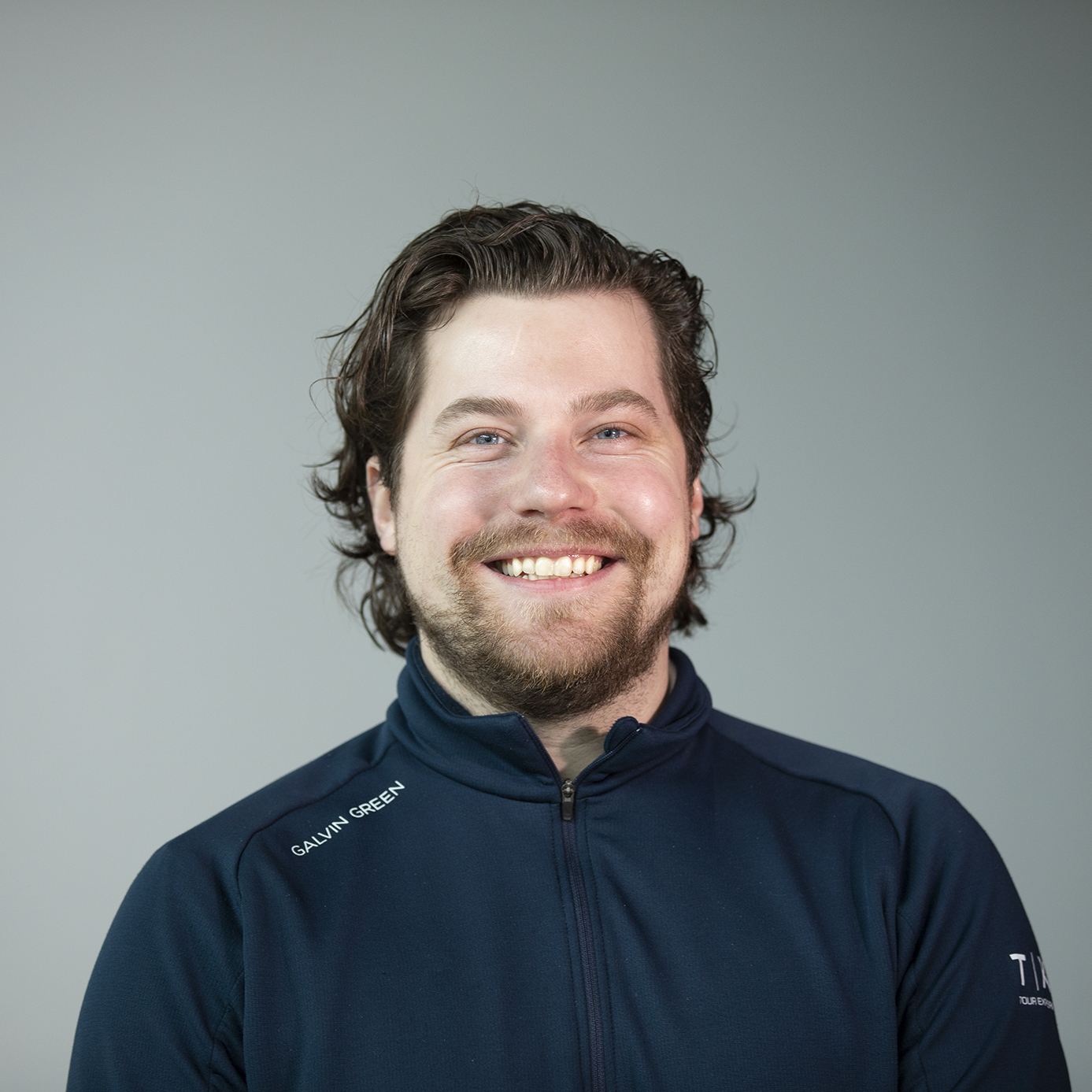 From the young age of four Cam showed interest in golf thanks to his maternal grandparents Ness and Ross who introduced him to the sport. Cam’s game only continued to develop as he went on to have a successful junior career competing and winning multiple tournaments in his hometown, Thunder Bay. Recruited at 16, Cam left Thunder Bay to attend the Hank Haney International Junior Golf Academy in Hilton Head Island, South Carolina. In 2010, he began to teach junior clinics in Northern Ontario at Thunder Bay Country Club and Whitewater Golf Club. From 2009 – 2012, Cam attended Concord University in West Virginia on Scholarship where he was part of a winning regional team making the National Championships twice. Cam left at the end of 2012 to return to Thunder Bay to complete his Bachelor of Business Degree at Lakehead University. His favourite part of his job is seeing all the gains in a long game fitting. Outside of golf, Cam is a hockey fan, rooting for his favourite team, the Ottawa Senators.
Close

BOOK A FITTING IN TORONTO 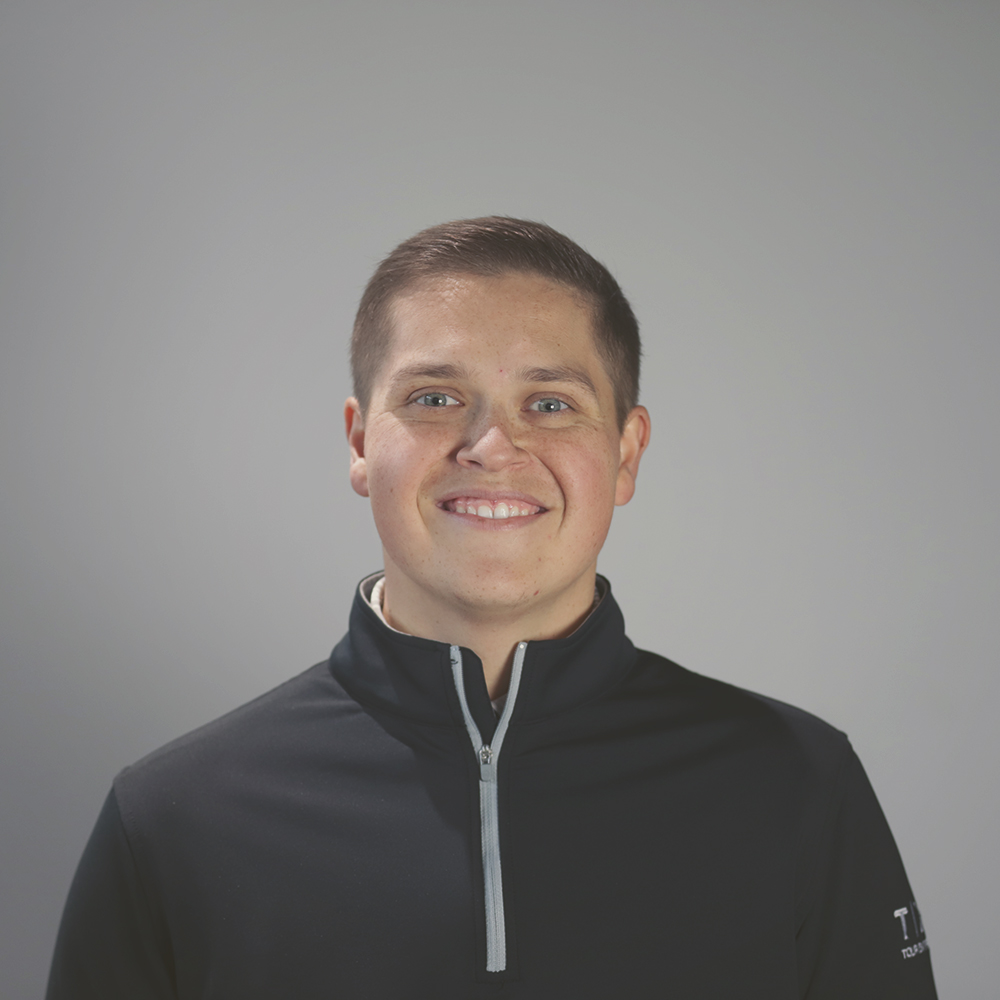 Mike Martysiewicz, is born in Mississauga and raised in Oakville. Growing up golf was the sport of choice  in the family. From a young age, Mike knew he wanted to turn golf into a career. In high school Mike volunteered at Rattlesnake Point Golf Club’s summer golf camps. He later attended Humber College’s Professional Golf Management Programme and graduated in 2016. Mike Started his golf career at The National Golf Club of Canada working in golf services. During college he worked at Golf Town as a sales associate. Mike then moved on to join the team at Modern Golf as a club builder learning his craft of club building and fitting. His passion is wedge fitting, grinding and customization. Mike is the Co-Founder of Global Golf Travel a bespoke travel company focusing on golf trips to Scotland & Ireland. Mike loves to travel and play different golf courses, his top 5 golf courses to date are currently Kingsbarns, The National Golf Club of Canada, Atlantic Golf Club, Toronto Golf Club and Desert Mountain. Mike is working towards his pro status with the CPGA and is currently a member at Rattlesnake Point Golf Club. Mike’s insatiable desire to learn and improve his knowledge of golf equipment and the golf swing helps him give every customer a true Tour Experience.
Close 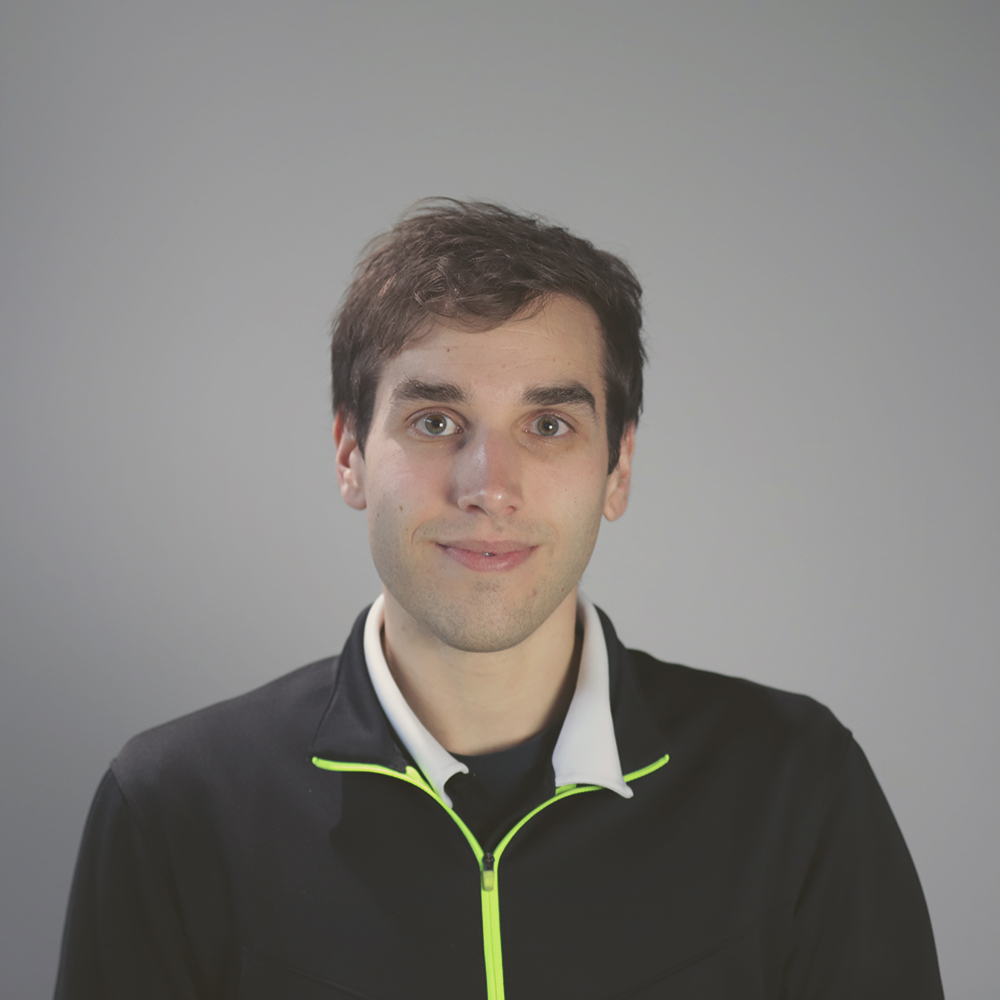 Chris has worked in the golf industry for almost two decades and fitting for over half that. Chris’ golf career started as a caddie in Hamilton’s Golf and Country Club. He later worked at Golf Town where he began to show interest in helping people play their best. One of his favorite parts of the job is seeing his clients faces when they realize how much more they can maximize their equipment after just a few tweaks!  He says, “Personally, I just love the feeling of that flushed shot, knowing the club did what it was supposed to do.” Chris has played at TPC Sawgrass and La Costa, he hopes to be a little bit more adventurous and add to his travel repertoire.  Chris loves to fit for irons.  He finds joy in showing players how the smallest change in the lie angle or a different sole width could impact how efficient their strike is, sometimes seeing improvements upwards 45 yards.  When Chris isn’t submerged in the golf world he is found working on his PhD at the University of Toronto studying genetics.
Close 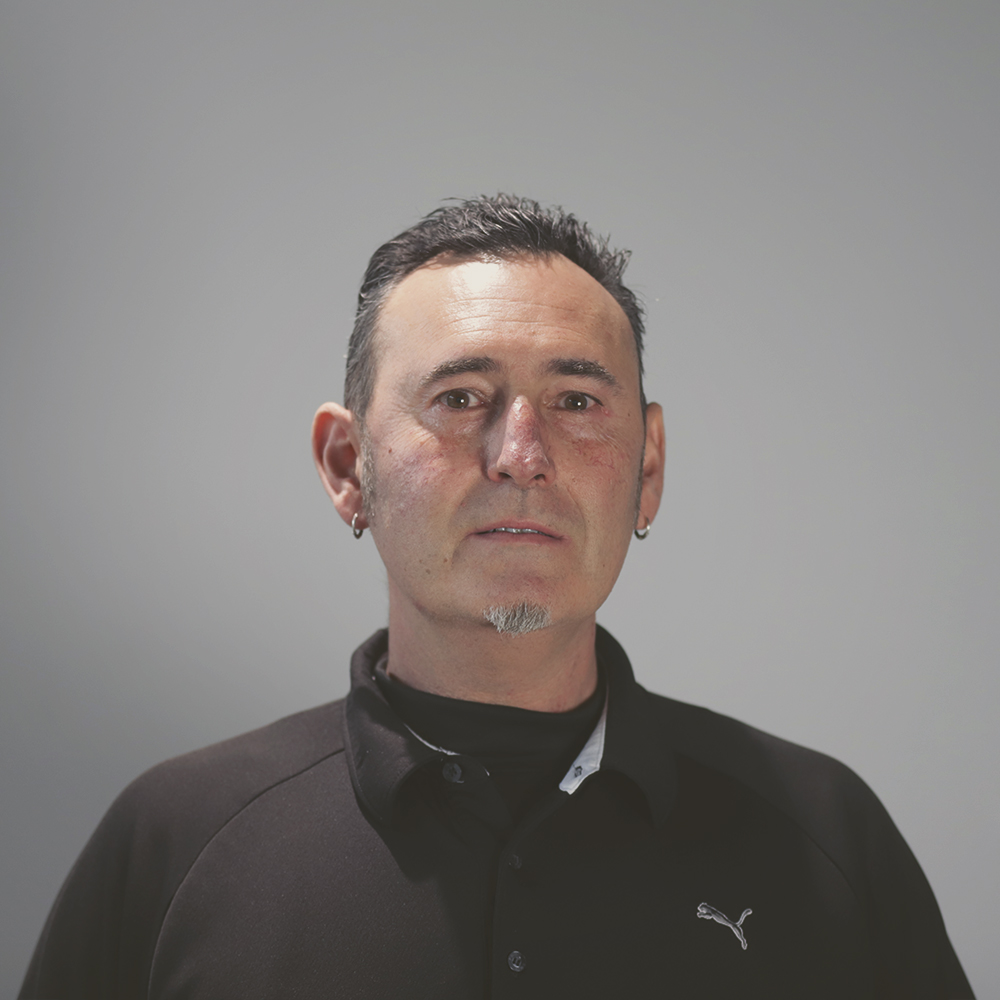 Greg has been building golf clubs for over 10 years. What started out as a hobby has led to a full time career. Having started out at a golf learning and teaching facility providing golf club repairs to its clientele base; Greg then moved on to become the club builder and manager at a custom golf club fitting studio. While at this location Greg had the opportunity to work with many CPGA professionals from various courses throughout Ontario and also had the opportunity to provide assembly and fulfill custom orders for a large North American OEM putter company. One of Greg’s favorite past times is the customization of putters through heat and chemical treatment to give them a truly unique and custom look. Greg’s journey in the golf industry now finds him as a club builder working alongside some of the best club fitters in the industry at Tour Experience Golf.
Close 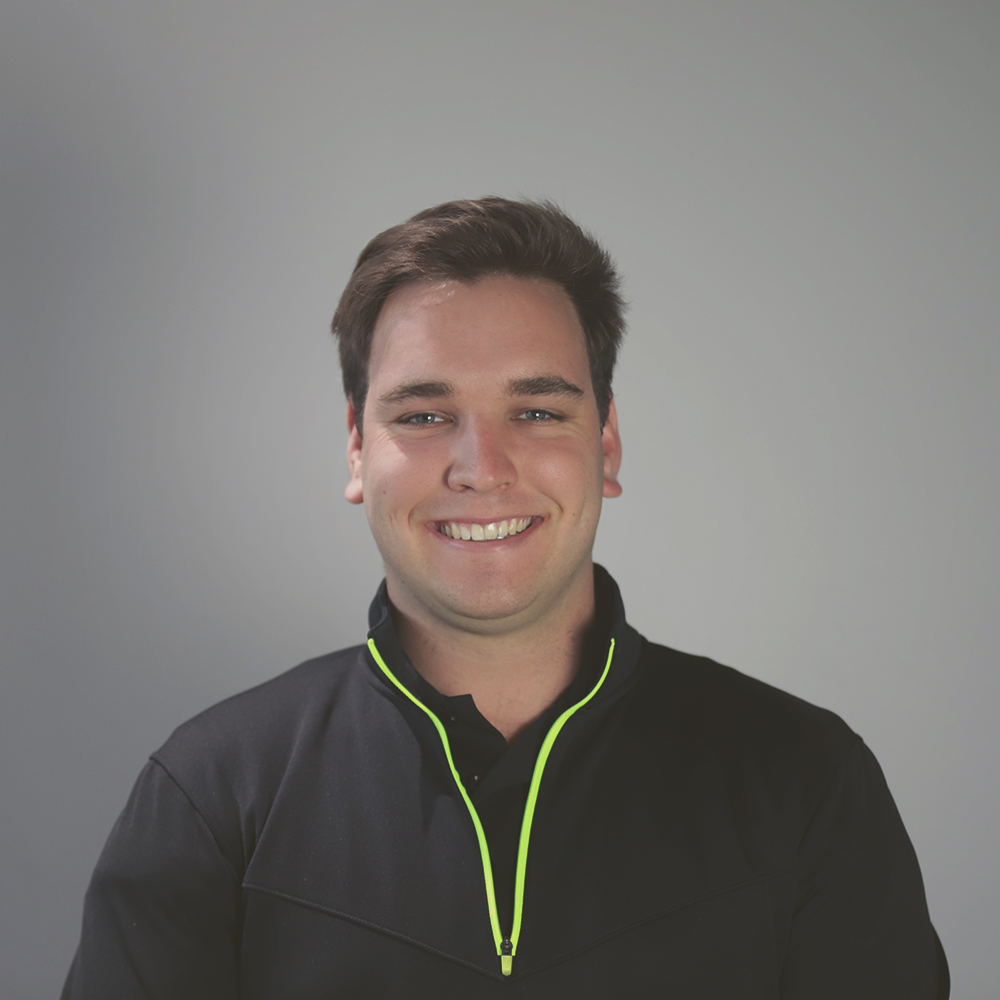 Jamie Maier is the man behind the scenes. He is a recent graduate from the University of Guelph earning his bachelor in Commerce. Jamie is a lover of all sports but starting with TXG has enabled him to further grow his love and passion for golf in ways he never thought possible, coming to appreciate all the intricacies that go into fitting. Jamie grew up playing golf, his family are members at Toronto Golf and Country Club. His favorite golfer is Tiger Woods. Outside of golf, Jamie enjoys cooking, baking and playing sports.
Close